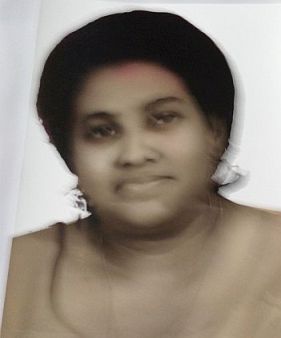 This is to announce the death of Mary Araminata Dagher-Cassell. This sad event occurred after a period of illness at the Firestone Medical Center, Du-Side Hospital on the morning of Tuesday, June 14, 2016.

The body of the late Mary Araminta Dagher-Cassell will be taken from the Stryker Funeral Home on July 2, 2016 at the hour of 8:30 AM and taken to the First United Methodist Church on Ashmun Street where the funeral will take place at 10:00 AM. Interment follows at the Kaiser Memorial Lawn Cemetery, Brewerville, Montserrado Co., Liberia.

This announcement was brought in by her children, Dr. Linda A. Birch, Prince V. Cassell Sr., and her sister-in-law O. T. Cassell on behalf of the family.