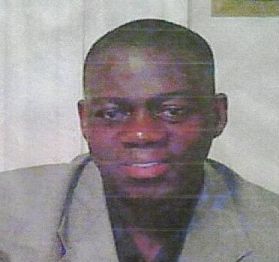 He leaves to mourn his death his mother Mrs. Fannie Mayson Charlie, four children, brothers including Senator Peter S. Coleman, sisters, cousins, and a host of other relatives and friends in Liberia, the USA, Nigeria and other parts of the World.

On May 9, 2014, removal of body from the Samuel Streyker Funeral Parlour will take place at 8 AM. The body will be taken to the Lady of Loude St. Mary Parish in Duala.

Anyone wishing to sympathize with the family is directed to the residence of the mother of the deseased next to the Yealla Motel in Paynesville City, Liberia.

This announcement was brought in by Senator Peter S. Coleman, brother of the deceased on behalf of the family.