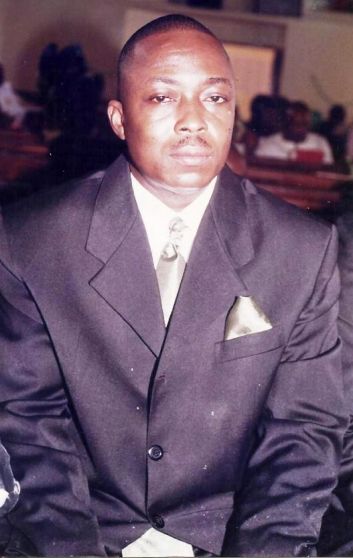 This sad event occurred on Wednesday, the 10th of April, 2013 at the John F. Kennedy Memorial Hospital at 11:45 PM following a brief illness. Gus is survived by his four children, namely Carmen Cecelia Dahn, Augustus Ma Dahn, Georgette Angel and Vanessa Dahn. The body is currently deposited at the Samuel A. Stryker Funeral Parlor in Sinkor.

Funeral arrangements are as follows: On Friday, the 3rd of May 2013, the body of the deceased will be removed from the Samuel A. Stryker funeral Parlor at 5:00 PM and taken to the Dahn residence on 11th street, Sinkor for one night of wake keeping. The body will also be taken at the S. T. Nagbe United Methodist Church in Sinkor on Saturday morning May 4th 2013 where the funeral Services will be held. Interment takes place immediately thereafter at the Kaiser Memorial Lawn Cemetery in Brewerville City, Montserrado.

Contacts in the States