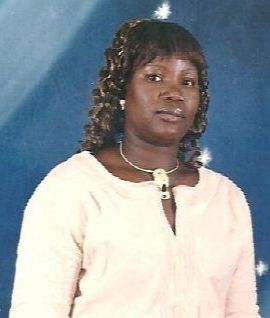 This is to announce the sudden death of Mrs. Ellen Mamie Massaquoi-David of Camp David, Brewerville, Montserrado Co., Liberia. This sad event occurred on Friday, September 14, 2012 at the Redemption Hospital after a brief illness.

This announcement goes out especially to the Massaquoi family of Sucromu Town, Salayea District, Lofa County and other relatives and friends of the David family which include Camp David complete customers.

The quiet hour at the St. Moses Funeral Parlour, Montserrado Co., Liberia will be from from 6 PM to 7 PM on Friday, September 19, 2012.

Wake keeping at the residence of the deceased, Camp David, Brewerville, Montserrado Co., Liberia will be from 9 PM until 12 PM on that same day.