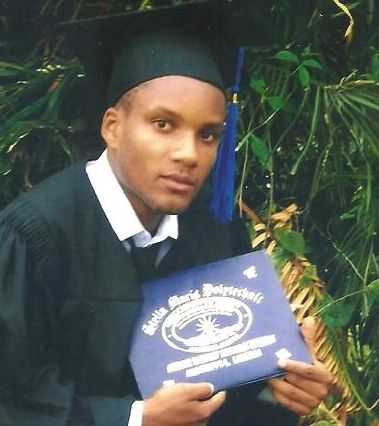 This is to announce the death of Derek M. Reeves, which occurred on Saturday June 23, 2012 at the J. F. K. Medical Center in Monrovia, Montserrado Co., Liberia.

The body will be removed from the Stryker Funeral Paulour, Sinkor, Montserrado Co., Liberia on Thursday July 12, 2012 at 8:30 AM to the Providence Baptist Church at the corner of Ashmun and Center Streets for an hour of wake keeping.

Funeral rites will take place at the same church at 10:00 AM.