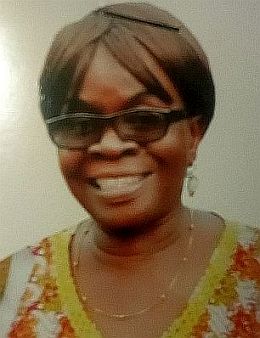 The Foldesi, Wilson, and Freeman families announce with profound regret the death of Mrs. Felicia Wilson-Foldesi or "Madame" as she was affectionately called by her students.

This sad event occurred on October 31, 2017 in Florida, USA. The date of arrival in Liberia of the body of the deceased will be announced later.

The deceased will be interred at Kaiser Memorial Lawn Cemetery, Brewerville, Monteserrado County, Liberia on Saturday, December 16 at a time to be announced later.

Signed on behalf of the family: