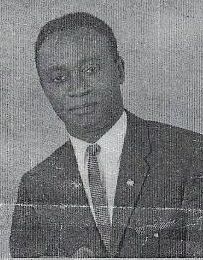 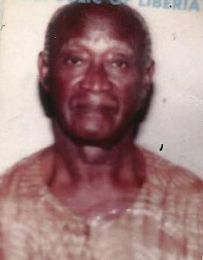 The first and only family meeting is Thursday September 26, 2013 at 5 PM (4 hours) at his residence, Bushrod Island, Monrovia.

Funeral arrangements are as follows: The body will be removed from the Samuel E. Stryker Funeral Home at 9 AM, Saturday, October 12, 2013 and taken to the Sacred Heart Cathedral Catholic Church at the corner of Broad and Nelson Streets.

The funeral Service will start at 11 AM.