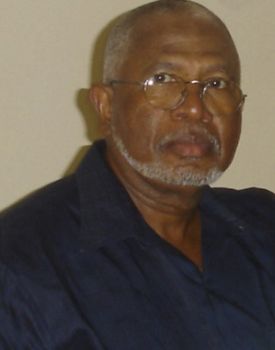 The Gardiner, Cooper and Horace families regret to announce the passing of Reginald Jenkins Gardiner, commonly known as Reggie, in his 69th year on Thursday August 11, 2016 at the hour of 1:53 PM at the J. F. K. Memorial Medical Center.

The family can be reached through: