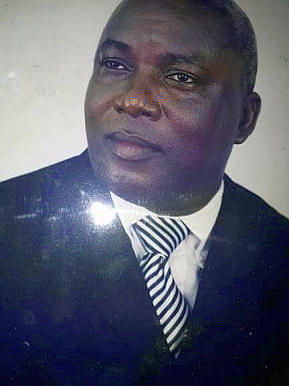 Funeral arrangements of the late Joseph Christopher Harmon are as follows.

The body will be removed at 9:30 AM on Saturday, December 30, 2017, from the A. B. Anderson Funeral Home on Lynch Street, and taken to the Providence Baptist Church on Center, Ashmun and Broad Streets for one hour of wake keeping, followed by funeral services thereafter. Interment is Kaiser Memorial Lawn Cemetery in Brewerville, Monteserrado County, Liberia.

This announcement was brought in by Rosalind Y. T. Doe and Robert Barwon, niece and son in law of the deceased.