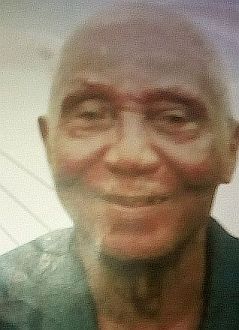 This sad event occurred on Friday September 27, 2017 at the hour of 3:39 AM at his residence on Benson Street, Monrovia after a period of illness.

The body is deposited at the A.B. Anderson Funeral Parlour on Lynch Street pending funeral arrangements. Meanwhile, the first family meeting will be held on Sunday, October 1, 2017 at 3:00 PM at the residence of the deceased on 147 Benson Street.

This announcement goes out to family members in Liberia, Togo, Ghana, USA and the UK. Special calls to the children in the USA to include: Harry Itoka, Teta Itoka, Michael Itoka, Tooes, Nathaniel Itoka, Kwashie and Aloysius Itoka, brother of the deceased, Miss Hawa A. Itoka, Mr Jerome Itoka, Mr Benjamin K Itoka, and Mr Bernard K Itoka, daughter, sons, and nephew of the deceased on behalf of the family.