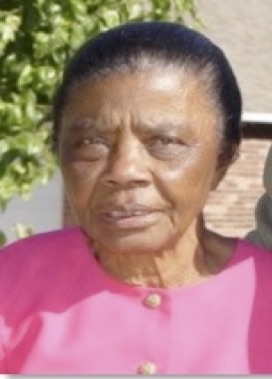 The Scott, Smith, and Major Families are shocked and saddened to announce with profound regrets the death of their Mother, Grand-Mother, Sister, Aunty, Cousin, and Friend, Ms. Jane L. Scott. This sad and tragic event occurred on Friday, November 12, 2015, in Monrovia, Liberia after a brief Illness.