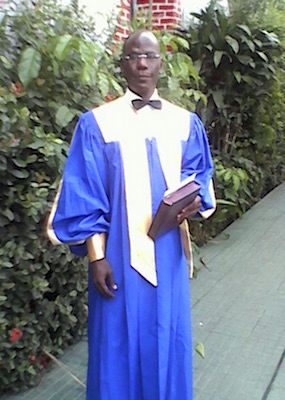 The Kla-Williams families in Liberia and The United States of America announce with mournful hearts, the homegoing of Janel Howard in his 34th year, This transition occurred in Monrovia, Liberia on Wednesday, October 12, 2016. With thanksgiving and adoration we mourn his home-going, He was a dutiful and faithful member of the choir of the First United Methodist Church, Monrovia, Liberia. He was an adoring, kind, loving and affectionate son.

A Celebration of Life will take place at the First United Methodist Church, Ashmun Street, Monrovia, Liberia from 9 AM on Saturday, October 29, 2016.