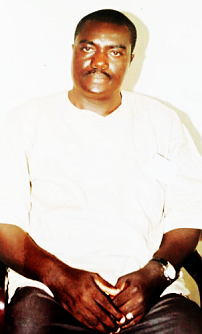 The body of the late Neikata Jah Jackson, Sr. will arrive at the Roberts International Airport on Saturday, January 11, 2020 at 1:25 PM and will be taken to the Samuel A. Stryker Funeral Parlour.

Funeral arrangements will be announced later. The first family meeting will be held at his residence in Firestone on Wednesday, January 15, 2020 at 4:30 PM.

This announcement was brought in by Mr. Onikeh Smythe Jackson, Senator Albe Chea and Henry K. Jackson for the family.