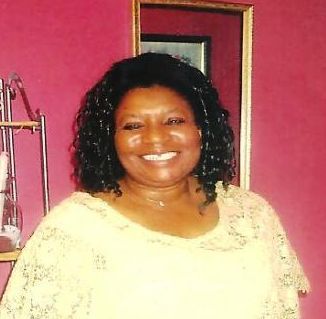 This is to announce the death of our mother, grandmother, sister, aunty, niece and daughter Agnes Kula Kimba of 16th street, Sinkor, who died at 2:00 AM on Sunday, September 9, 2012. This sad event occurred at the SOS Clinic in Congo Town, Monrovia, Montserrado Co., Liberia.

Thereafter the burial will take place at the Kaiser Memorial Lawn Cemetery in Brewerville, Montserrado Co., Liberia in plot #2127.

The repast follows immediately at the residence of the deceased on 16th street, Sinkor, Monrovia, Montserrado Co., Liberia.

This announcement was brought in by her son Mr. Festus Lomax on behalf of the the family of the deceased.