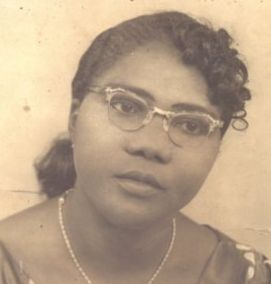 This is to announce the death of Mother Cecelia Paleh Nagbe Lawrence, wife of the late Salisu Ade Lawrence, in her 83rd year. She is the founder of the Christian Foundation Mission School, Bernard Farm. This sad event occurred on Sunday, May 22, 2011 at the hour of 6:50 P.M at the St. Joseph Catholic Hospital, Monrovia, Liberia.