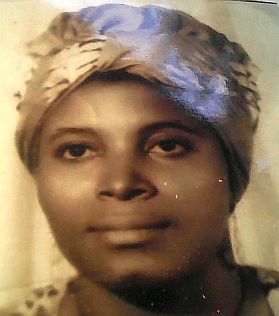 Funeral Services of the late Lucretia E. McCaulay-Peters are as follows. The body will be removed from the Samuel Stryker Funeral Parlor on October 8, 2017 at the hour of 9:00 A.M. and taken to the Deliverance Life Miracle Arena (DLMA) located in Barnersville for one hour of wake-keeping. Funeral service follows thereafter. Interment follows at the Kaiser Memorial Lawn Cemetery in Brewerville.