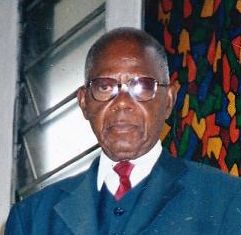 On Thursday, July 14, 2011, there will be a family wake at the residence of the deceased on 14TH Street, Sinkor, Coleman Avenue, beginning at the hour of 8:00 PM. On Friday, July 15, 2011 at 9:00 AM the body will be removed from the Samuel A. Stryker Funeral Home and taken to the S. Trowen Nagba United Methodist Church on 13TH Street, Sinkor for funeral services at the hour of 10:00 AM. Thereafter, the body will be interred at the Kaiser Memorial Lawn Cemetery in Brewerville, Montserrado County.