THE LORD IS MY SHEPHERD, I SHALL NOT WANT, Psalms 23:1 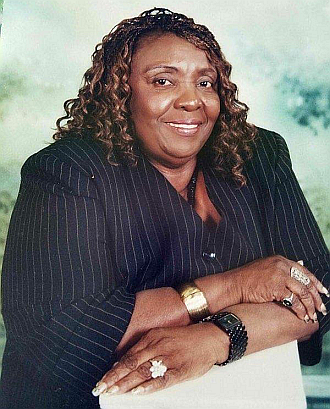 This is to announce to our families and friends in the United States and the Republic of Liberia of the passing of our mother, grand-mother, aunt, sister, and cousin, Mrs. Mildred P. King-George. Unfortunately, this sad event occurred on Sunday, June 3rd, 2018 at the Roseville Care Center in Roseville, California.

Sister Mildred leaves behind to mourn her Children and their spouse, grandchildren, Brothers, Sisters, Aunties, Uncles, Cousins, nieces, nephews, host of other relatives, and friends.

The Best Western Hotel has been negotiated for discount rate for the event:
1. Best Western Plus (Https://www.bestwestern.com/en_US/book/hotel-rooms.05706.html?groupld=E74PX8F8
(we encourage everyone to book before June 25, 2018.