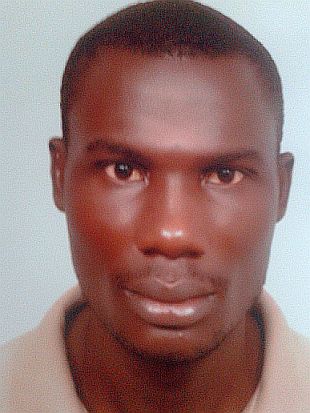 The families of the late Theophilus Nyankun Nimley Jr., commonly known as Tutuboy, announce that the funeral rites over his remains will be held on Saturday January 16, 2016 as follows:

1. On Saturday, January 16, 2016 the body will be removed from the St. Moses Funeral Parlor on Somalia Drive at 8:00 AM and taken to the St. Thomas Episcopal Church in New Kru Town for one hour of wake keeping followed by funeral rites at 10:00 AM.

This announcement was brought in by the following family members:

Mother, sister, spouse, brother and uncle of the deceased for the family.