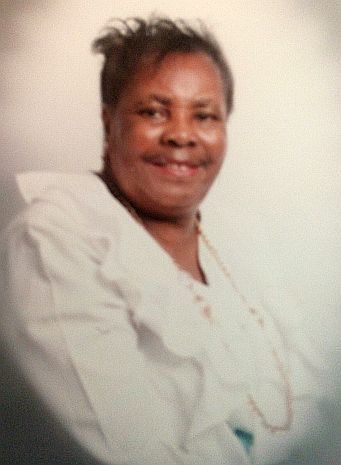 The Peah and Morgan families regret to announce the peaceful home going of Mary Gboh Peah, “Bigma” as she was affectionately called, on February 27, 2016 at the blissful age of 89 years at Mariam Hospital in Rhode Island, United States of America.

In 1990, the late Mary Gboh Peah moved to the United States and resided in Providence, Rhode Island.

Bigma touched many lives and was a devoted Christian whose passion for serving God led her to establish a church in Providence, Rhode Island where she served as minister after having been ordained by the Primate of Nigeria of the Church of the Lord Aladura.

Bigma will truly be missed by the many lives she touched including the many adopted children in Liberia and the United States.

FUNERAL IN SERVICES IN THE UNITED STATES: