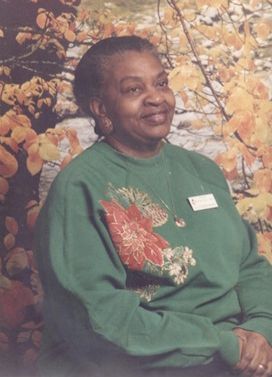 “I have fought a good fight, I have finished my course, I have kept the faith: Henceforth there is laid up for me a crown of righteousness, which the Lord, the righteous judge, shall give me at that day: and not to me only, but unto all them also that love his appearing.” 2 Timothy 4: 7-8

Funeral Arrangements for Mrs. Eileen Dolly Edwards-Rogers are as follows: