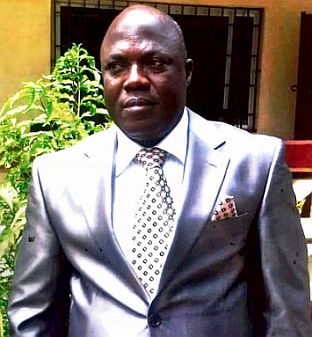 Funeral arrangements over the remains of the late Samuel Sartie Jeddi Sr. are as follows:

On Friday, August 20th, 2021, there will be a closed family mass at the Holy Martyr's Parish in the Bardnersville Estate beginning 7:00 am. The mass will be followed by funeral service held at the St. Moses Funeral Parlors on the Japan Freeway beginning at 9:00 am and ending at 10:30. Interment follows immediately at the Kaiser Memorial Lawn in Brewerville.

Due to government's regulations on funeral services, we wish to announce that only 20 personswill be allowed to sit in each of the halls at a time during the funeral service. For further information,please contact 0886807750/0776877160.

This announcement was brought in by his widow, Mrs. Lydia Moore-Jeddi, and son, Emmanuel Gegeh on behalf of the family.