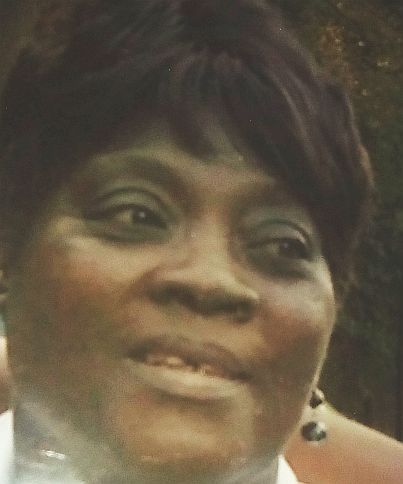 The death is announced of the late Mrs. Thelma Davis, commonly known as PELEE, formerly of Bomi County, Monrovia, and Gurley Street respectively. She was a former employee of the Ministry of Finance, Bomi Wood Company and the Liberian Government Hospital in Bomi County and the Temple of Justice.

The body of the late Mrs. Thelma Davis has been deposited at the A.B. Anderson Funeral Parlor.

Funeral arrangements are as follows: On Thursday, November 30, family viewing at the funeral parlour at 4:00 PM, then a silent wake keeping will be held at the residence of Mr. and Mrs. Patrick and Grace Mazoe Davies located along the Roberts Field Highway within the Baptist Seminary community.

Funeral service is on Friday December 1st at the 1st United Methodist Church on Ashmun Street. The body will be removed from the funeral parlour at 9:00 AM. The funeral starts at 10:00 AM.

This announcement is signed by Mr. James Mark, Mr. Pofinma M. Geeama, Mamie Brown, Jerome Appleton, Patrick Davies and Lance K Nimely, and brothers and sisters in-law of the USA and Liberia on behalf of the family.

Photos from the interment.