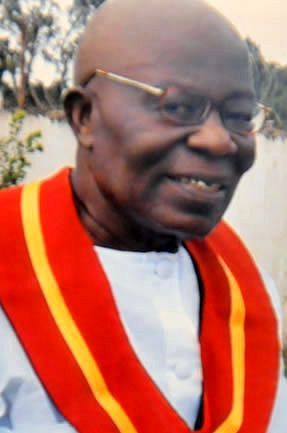 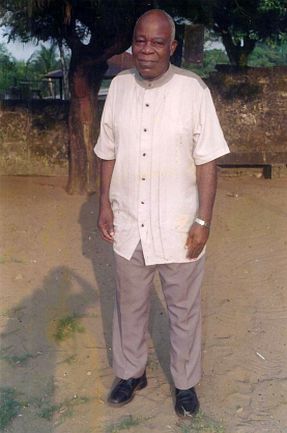 His body will be removed from the Samuel A. Stryker Funeral Parlor on January 16th, 2015 at 7:00 AM and taken to his residence for a couple of hours. Thereafter, at 9:00 AM the body will be removed from his residence and taken to Christ The King Catholic Church, also in Gaye Town, Monrovia, Montserrado Co., Liberia for wake keeping and funeral services which will start at 10:00 AM.

This announcement was brought in by his daughter Christiana Seke-Saryee.