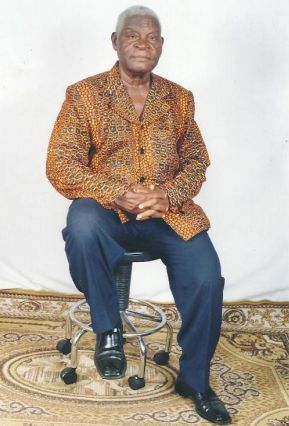 His body will be removed on Saturday August 18, 2012 at 9 AM to the Sacred Heart Cathedral Church on Broad St., Monrovia, Montserrado Co., Liberia for an hour of wake keeping. Funeral rites will take place at the same venue at 11 AM.

Thereafter, the body of Dr. Francis Kranwre Sio Sr. will be interred in plot #1003 at the KAISER MEMORIAL LAWN CEMETERY in Brewerville, Montserrado Co., Liberia.