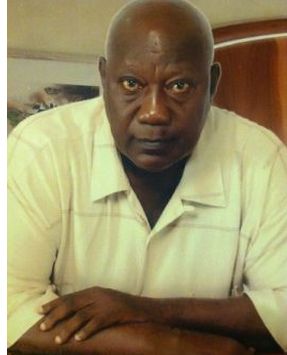 The family of Samuel Yeba Thomspon announces his death which occured on November 11, 2012 at the JFK Hospital in Monrovia, Liberia. His body is deposited at the A. B. Roberts Funeral Home in Gardnerville, Montserrado Co., Liberia

Samuel Yeba Thompson's body will be removed from the A. B. Roberts Funeral Home (contact number 231 886525190) on Thursday November 29, 2012 and taken to the St. Thomas Episical Church on Camp Johnson Road at 9 AM.