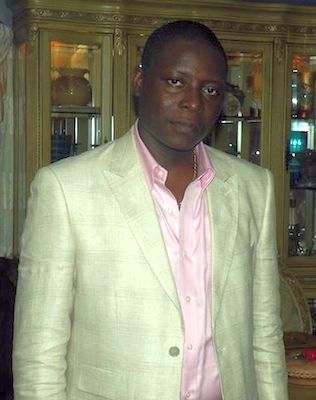 The Tay and Peah families announce the funeral services and wake keeping for their Son, Grandson, Father, Brother, Cousin and Nephew, the late Edison Teddy Tay will be as follows:

All tributes (Including, all organizations, schools and friends) will be paid during the wake keeping with the exception of the immediate family, DHL and the church.

He leaves to mourn his aged grandmother Mary G. Peah in the U.S.A., his mother Marinda Y. Peah, his sisters and brothers, his children and a host of relatives both here in Liberia and in the U.S.A.

This announcement was brought in by his mother Marinda Y. Peah, his two sisters Ms. Irvina Tay, Mrs. Brenda Moore-Parker, his children, Ms. Brenda Tay, and Edison Tay Jr, on behalf of the family.