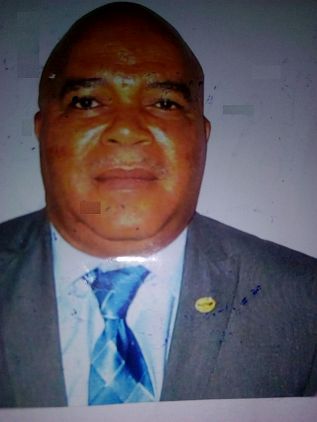 The Williams family of Harper, Maryland County, Monrovia and the United States announce the death of Lauvette Ashley Williams in his 56th year. This sad event occurred in the early hours of Saturday, February 24, 2018 at the Hope for Women Health Center on A. B. Tolbert Road in Paynesville City.

Lauvette served fervently as the Director of Music for the Little White Chapel in Logan Town for over two decades warming the hearts of the congregation.

He was the Chief Executive Officer of the LAW Enterprise on 12th Street.

Lauvette is also survived by a host of adopted family members, friends, and the Little White Chapel.

Lauvette Ashley Williams will be taken from the Stryker Funeral Home on Friday March 16, 2018 at 4:30 PM and taken to the Little White Chapel in Logan Town for a night of wake keeping.

Funeral rites will take place at the same church on Saturday March 17, 2018 at 10 AM and burial will follow at the Kaiser Memorial Cemetery in Brewerville City, Monteserrado County.