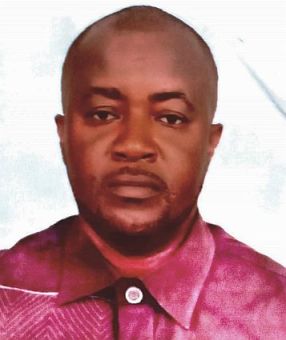 This is to announce the death of Horatio Bobby Willie, an employee of the Liberia Telecommunication Authority (LTA.) He died on July 13, 2021, at the Jonn F. Kennedy Memorial Hospital (JFK) after a protracted iliness. He was 44 years old.

He leaves to mourn his wife Mrs. Mictricia Kojo Willie, his children, sisters, uncles and other relatives and friends in and out of Liberia.

The first family meeting will be held on Sunday July 18, 2021 at his residence in New Georgia, next to mother Sarah Doe Church at 3:00 pm. Funeral announcement will be announced later.

This announcementwas brought in by Mr. Michael Kojo and Jenkins Dortu on behalf of the family.